Businesses nowadays look for both web designers and web developers to help them improve their online presence. While some aspects of a web designer’s job may resemble those of a web developer, the line between the two is becoming increasingly blurred. Almost everyone else refers to himself or herself as a designer or a developer. But what exactly is a web designer or developer? Are they interchangeable terms that serve similar functions? Many people confuse the two terms, but the distinction is quite subtle. Though the topic is debatable, we will help you understand the two different aspects of the web building process and how the two fit in based on their roles. To gain some clarity, you must first understand the distinction between the two.

What exactly is a web designer?

Web design is the first step in understanding the fundamentals of how the web works, and it includes many different aspects and disciplines of the web building process, ranging from graphic design to programming and coding. A web designer’s role is to create layout for a visually appealing website, which includes everything you see on a web page such as texts, colors, graphics, layout, and so on. Web designers are crucial to the success of the final product, which is a fully functional website with visually appealing elements. Information design, also known as information architecture, is an important aspect of web design.

What exactly is a Web Developer?

Web developers are typically more technical in nature, with exceptional problem-solving abilities. They are in charge of converting the designs into a live website using a variety of software tools and web languages such as HTML, PHP, JavaScript, CSS, ASP.NET, ColdFusion, Python, Ruby, jQuery, and so on. HTML, CSS, and JavaScript are the three most common languages used by front-end developers. They must have strong programming skills in order to create scripts, programs, and applications. Developers strive to create websites that are not only visually appealing but also fully functional and contain clean code. The job is to bring a web designer’s design files to life.

What is the distinction between a web designer and a web developer?

To better understand the job of a web designer or developer, it is necessary to first understand the discipline. Web design is the first step in the web development process, and it includes web layout, web graphics design, website structure, navigation ergonomics, website structure, color, texts, fonts, imagery, and more. Web development is a broad term that refers to the processes involved in creating websites for the internet or an intranet. It is a well-documented step-by-step instruction that must be followed from beginning to end in order to complete a web building project.

Web designers are typically creative individuals with a talent for seeing the big picture and comprehending the client’s vision. They gain a better grasp on this vision and transform it into an aesthetically pleasing design that will appeal to millions of potential viewers. Most web designers learn about typography and the visual aspects of a website. Web developers, on the other hand, are more technical in nature and are responsible for converting those designs into live websites. They create the design and functionality of a website using web tools and languages. Developers typically code in multiple languages.

Web designers are in charge of the design and layout of a website, as well as the graphical aspects of it. A web designer’s primary responsibility is to strike the perfect balance between a website’s aesthetic elements and its usability. A web designer’s job is to turn a simple idea into a visually appealing design. If a designer’s role is to work on the appearance of a website, a developer’s role is to work on the functionality of a website to see how it works. Web developers are typically in charge of designing, coding, and modifying various aspects of a website in accordance with the client’s specifications.

The job of a web designer is to understand the client’s requirements and create an information hierarchy to help guide the design process, which is mostly concerned with the graphics design and aesthetics of the website. They employ a wide range of fundamental design principles to create a visually appealing layout for a better user experience, ranging from balanced website design and color correction to clean navigation and usability. Web development is more about probability and utility, which determine a website’s success or failure. One of the fundamental principles of web design in web development projects is visual hierarchy.

Web designers assist in the final layout of the website based on the client’s specifications, using software tools that require little to no coding. A designer’s role is to build the layout of a website using graphic design software tools such as Adobe Photoshop, Illustrator, Sketch, or DreamWeaver to improve the user experience. A web developer’s primary responsibility is to code in a variety of languages such as (X)HTML, PHP, JavaScript, CSS, ASP.NET, ColdFusion, Python, Ruby, jQuery, and others. A web developer’s goal is to create visually appealing websites with user-friendly designs and clear navigation for a smooth user experience.

While some aspects of a web designer’s role may resemble those of a developer, the line between the roles of a designer and a developer is thin. A web designer understands the client’s specifications to build the layout and other visual elements of a website, whereas a web developer builds the backbone of the website, typically from the ground up, using various tools such as HTML, JavaScript, CSS, jQuery, Python, Ruby, and others. Because a website must look good as well as function properly, it requires a collaborative effort from both designers and developers to create a website that is both visually appealing and fully functional. However, as more designers become involved in coding, the distinction between the two becomes increasingly blurred. 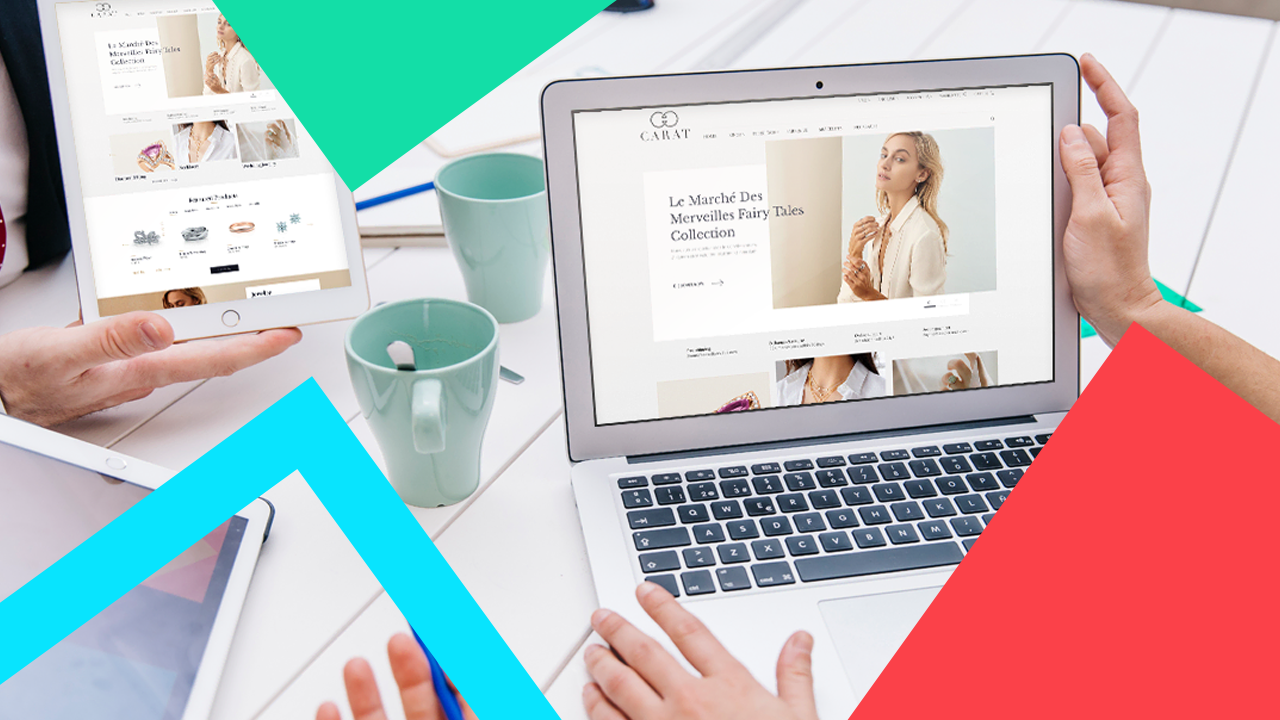 Why Small Businesses Need SEO in 2021 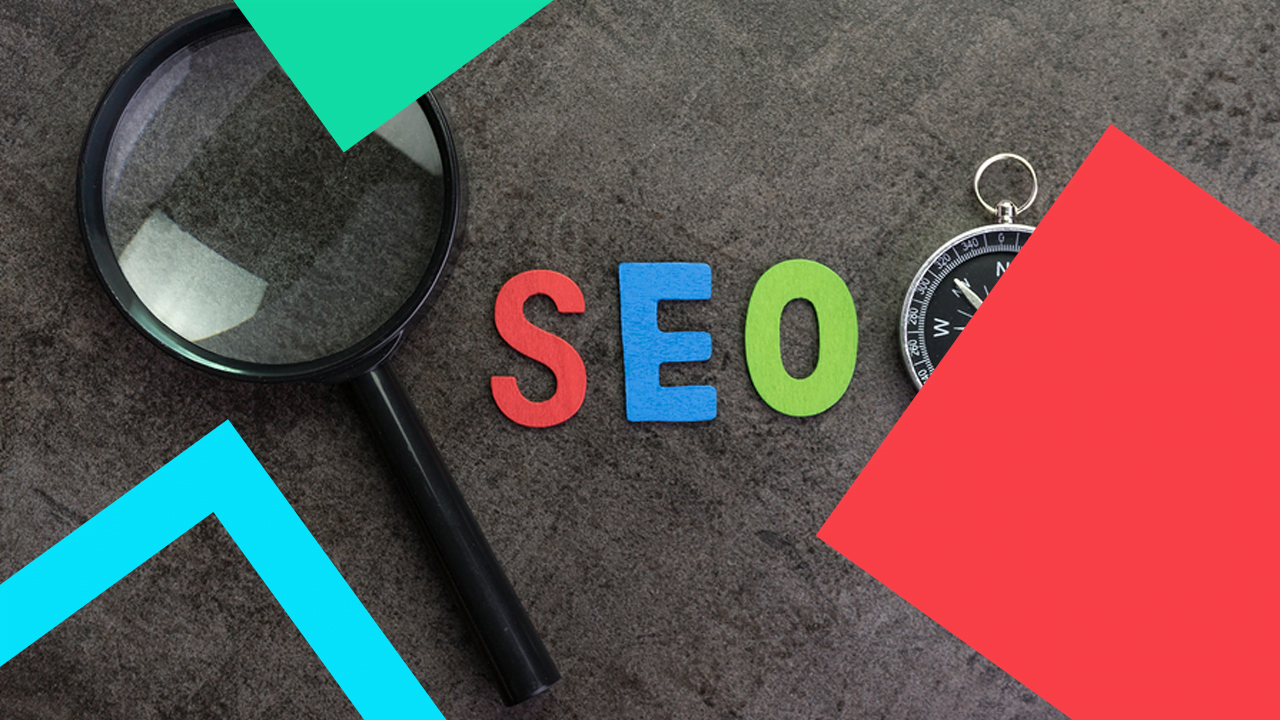 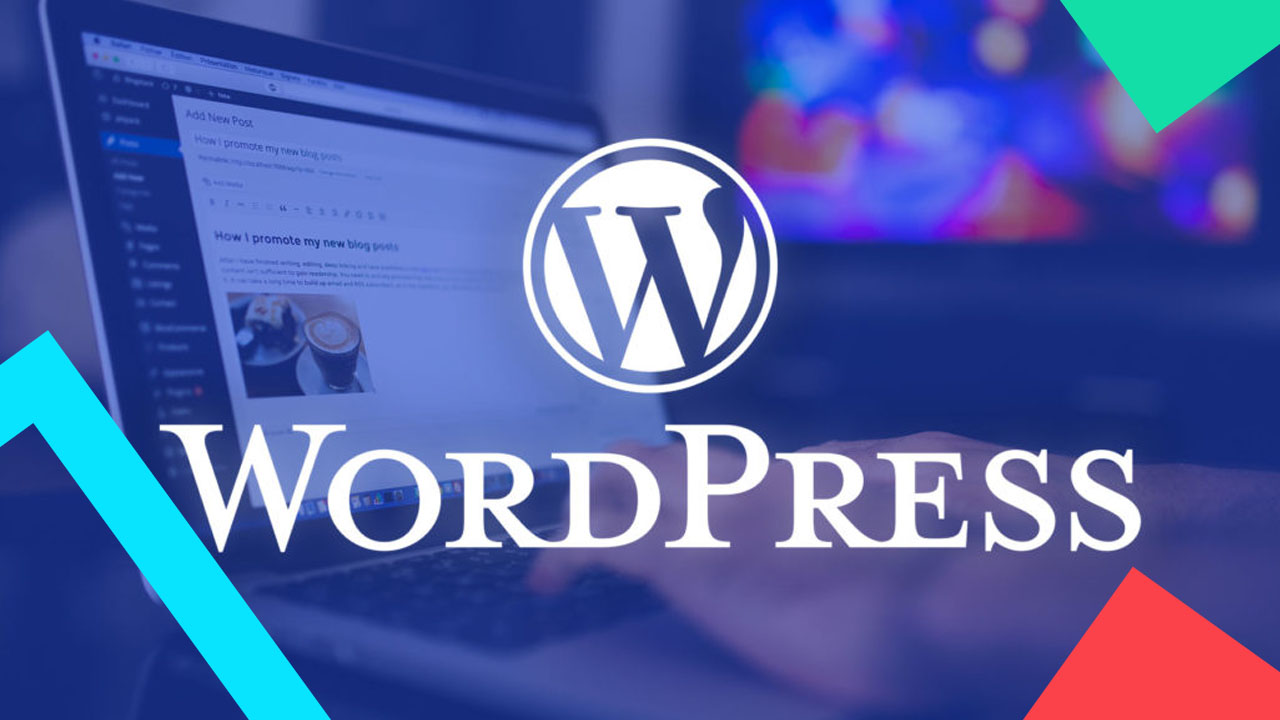 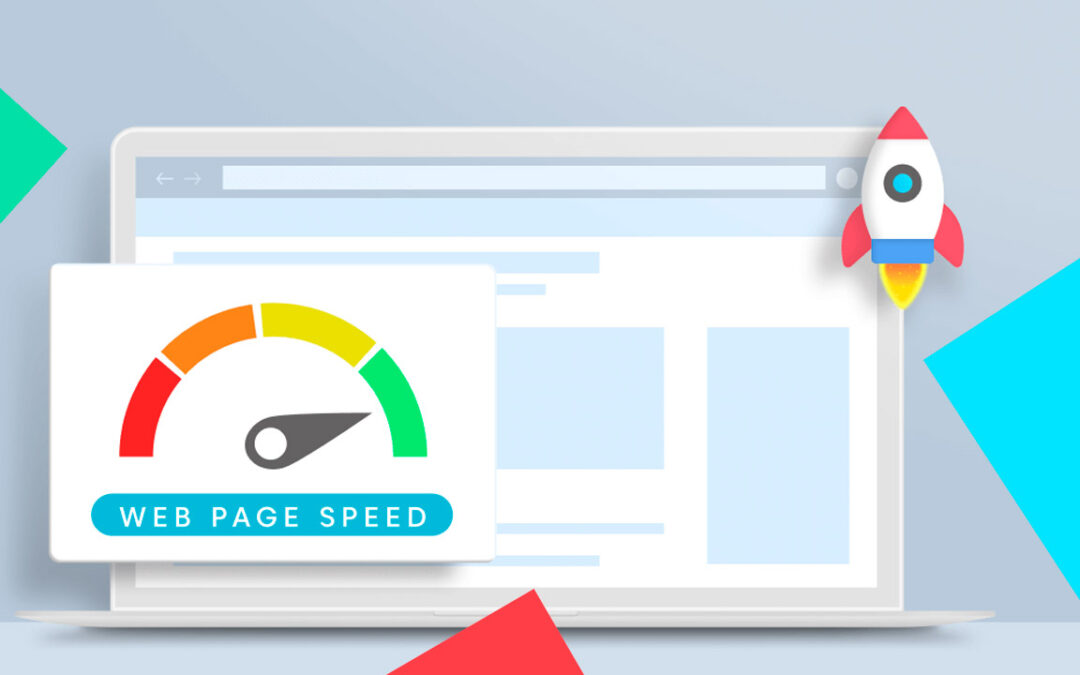 What you must understand about Core Web Essentials 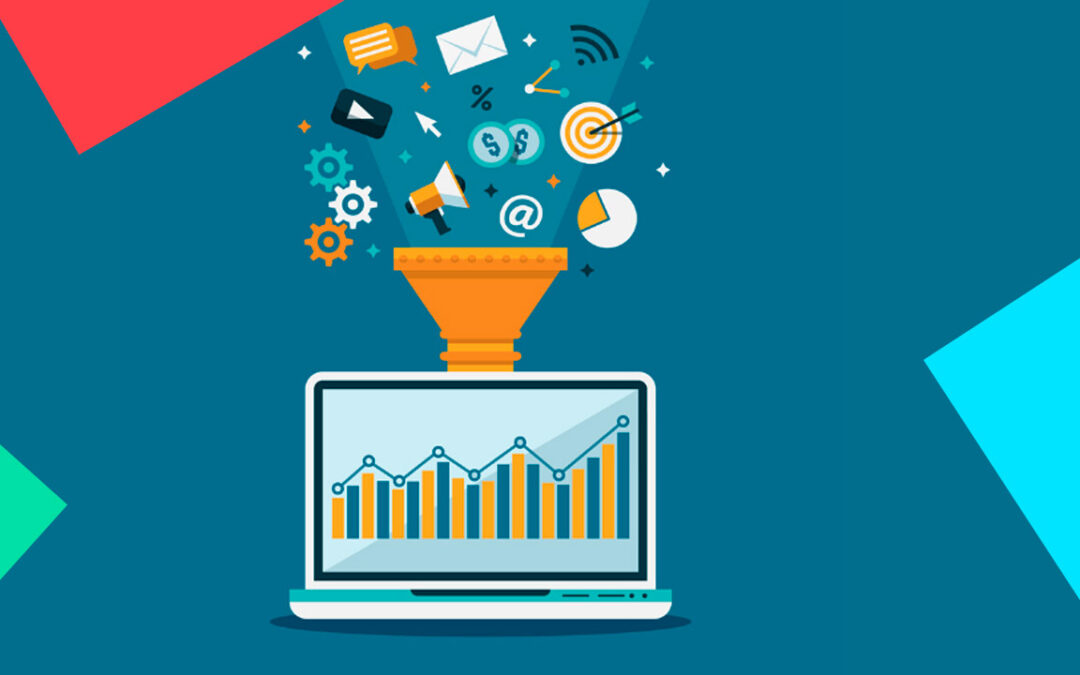 Why Your Website’s Credibility Is Important 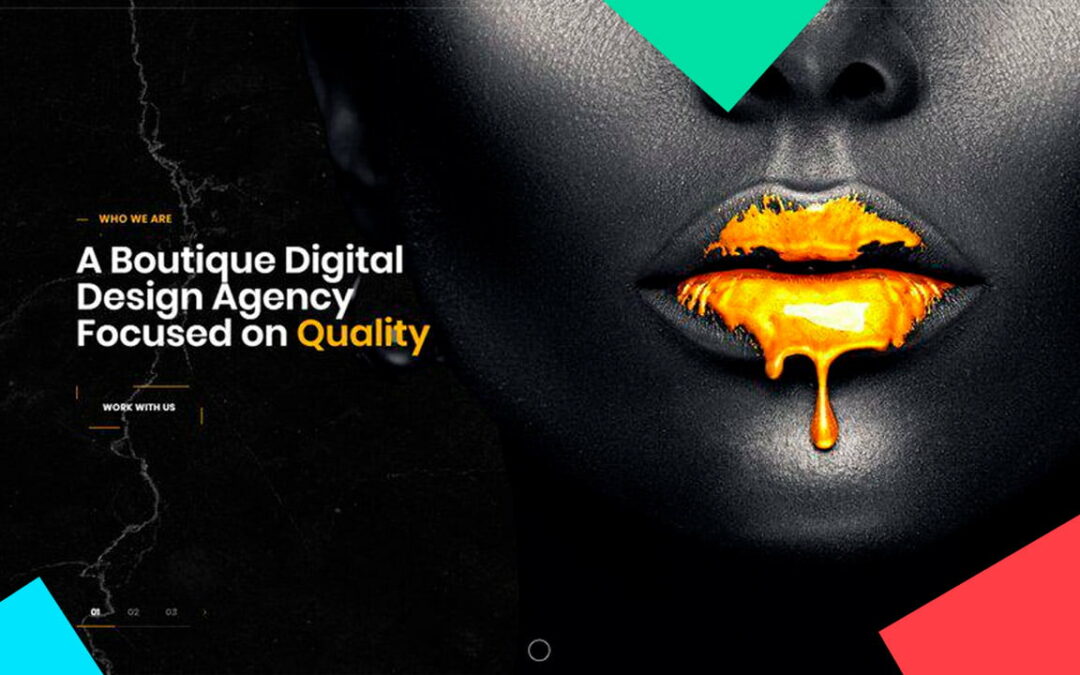 How expensive is it to create a high-end website for business? 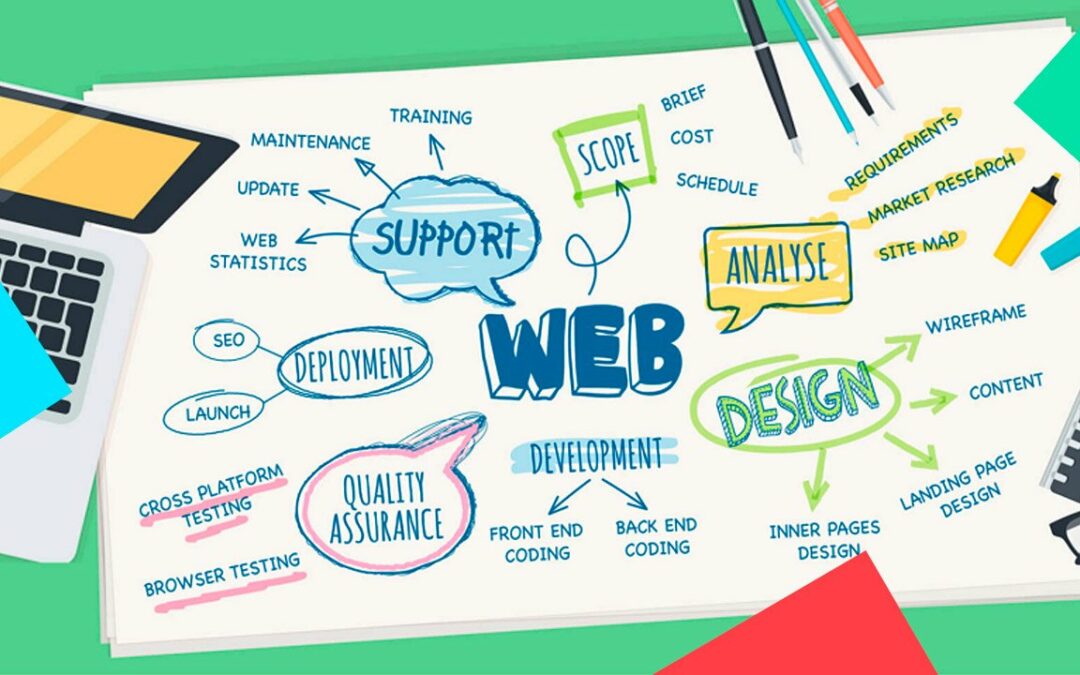 How much should I spend on a web designer in 2022? 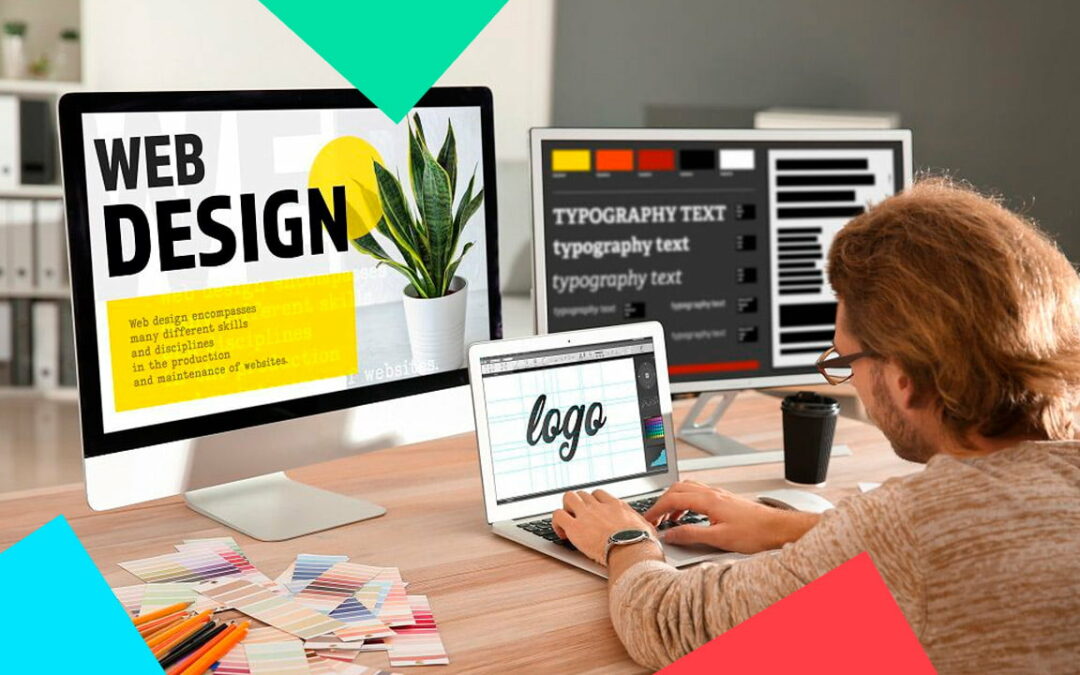 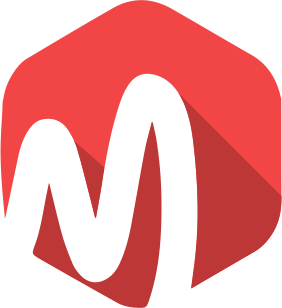 We are a creative agency that offers digital solutions for businesses that want to impact the digital age, build awareness of their products or services, and increase their business income. We are specialized in Web Design, App Development, SEO, Branding, Digital Marketing.

This website uses cookies to improve your experience while you navigate through the website. Out of these cookies, the cookies that are categorized as necessary are stored on your browser as they are essential for the working of basic functionalities of the website. We also use third-party cookies that help us analyze and understand how you use this website. These cookies will be stored in your browser only with your consent. You also have the option to opt-out of these cookies. But opting out of some of these cookies may have an effect on your browsing experience.
Necessary Always Enabled
Necessary cookies are absolutely essential for the website to function properly. This category only includes cookies that ensures basic functionalities and security features of the website. These cookies do not store any personal information.
Non-necessary
Any cookies that may not be particularly necessary for the website to function and is used specifically to collect user personal data via analytics, ads, other embedded contents are termed as non-necessary cookies. It is mandatory to procure user consent prior to running these cookies on your website.
SAVE & ACCEPT